Don't Ask Me No Questions

And I won't tell you no lies…

I ran across something the other day that said we live in a culture of Tell. I know most people just expect but I’d never really thought about it like that. It went on to say that telling puts the other person down. It’s supposed to be a sociological thing.

Personally, I have never liked people telling me what to do. That’s not to say that I won’t do something when I’m told (by my mother or someone like my boss) but I don’t have to like it. If I’m asked to do something, however, the chances improve considerably. It makes all the difference in the world.

After looking up synonyms of “tell someone what to do” I found the list surprising. Words like order, command, and dictate came up. Phrases included “to say that something should be done, in a way that shows you have authority”, “to tell someone exactly what to do and how to behave”, and “to keep telling someone what to do in an unfair and unpleasant way”. Doesn’t that make you want to rush out and do whatever someone TELLS you to do? Ask and you might receive!

Asking questions however, is another story. My mother says, “Ask me no questions, I’ll tell you no lies.” She especially likes to repeat this when we pester about what Christmas gifts were under the tree or anything else that involved her not wanting us to know! Even though I would rather be asked than told I don’t particularly enjoy being questioned. If I want to share information I will. If I don’t there is no point in asking. I especially dislike those soul searching questions; “What are your strengths?” I freeze. I can’t think. I don’t have any. It’s not really any of your business. When forced I’ll think of something. Pressured, I’ll speak. The tepid reception seals it and I vow never again. 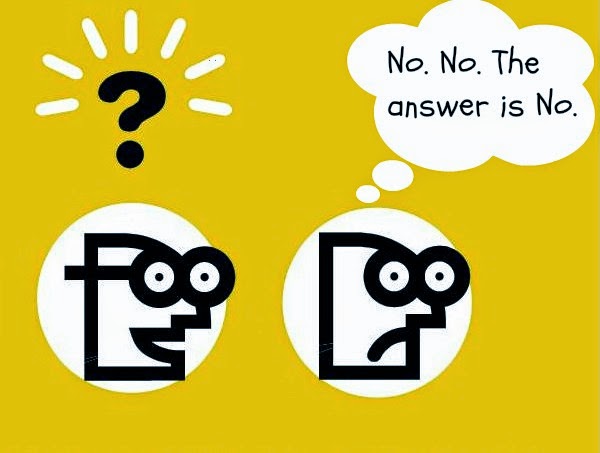 Ask isn’t always nice. Callye was the first class in our town, of pre-kindergartners. It was open to anyone so we had to decide whether to send our tiny four year old to ‘school’ or risk her starting out behind because everyone else was sending their babies. She came home the first day and I asked her, “How was school?” “I don’t know,” she replied. “Why not? Didn’t you have fun?” Her little face clouded up, she frowned and in a teary voice said, “Cameron called me a dumb-ask”. I guess that would put a damper on your day!

Then there are the people who are constantly seeking your opinion on something or other yet always doing the opposite of what you tell them. Why even bother? These people are called askholes. (I wish I had coined this term myself but it’s from the Urban Dictionary). How about the brutally honest? We all know those who feel “don’t ask if you don’t want to know” is the best policy. Alas, it’s not always a pleasant experience.

Generally, it’s usually better to ask if you want something done. Just try a kid at bedtime. They will run any errand for you! Beware the empty questions and remember; only a true friend will ask you how you are and actually wait to hear the answer.

Well, I appreciate your feelings and I don't want to pass you by.
But I don't ask you about your business, don't ask me about mine...

Next time someone says “How are you today?” or maybe “How have you been?” Try saying something nonsensical. It most likely won’t even be noticed. The ‘asker’ will continue on, probably responding with, “That’s nice” or some other such phrase. And you can laugh because you’ll see what I said is true!

If I could, I’d stay home all day and knit. Or crochet. Or anything. I don’t want to get out of the house but I don’t want to be productive when I’m home. Well, productive in the ways I need to be that is. I guess it’s a funk and it will soon pass. Hopefully sooner than later.

I spent (wasted) a lot of time knitting on a Lace Capelet and was close to the end when I decided I wasn’t going to have enough yarn to finish. I don’t know why I didn’t just bind off and make a pretty cowl…but I didn’t. I ripped it all out and started again with another mohair yarn. I didn't even take a picture. Mohair is not fun. If you mess up you might as well just toss it.


But I persevered and even after ripping back a couple of times on this new project am on the way to the finish. I don’t know if it will even be wearable as hot as it is here. It’s something easy though, and hopefully it will knit me out of this mood! I’ll let you know…don’t ask.

But when I come off the road, well I just got to have my time
'Cause I got to find a break in this action, else I'm gonna lose my mind.
So, don't ask me no questions...
And I won't tell you no lies.
Posted by Knitrageous at 5:45 PM 0 comments