Hang all the mistletoe.
I'm gonna get to know you better...

Well, another Christmas over! Almost that is. It seems we got the flu for Christmas. So, because we wanted Callye and family to be safe, we haven’t met with them yet. But that can be something to look forward to.

This was, and not only in my opinion, a strange holiday for sure. Not really anything specific that could be named as the cause, just a multitude of small things.

Maybe it was the shortened shopping time. According to my son, it was one Christmas shopping week shorter than normal. Add that to the homebound days and everyone just got that much further behind.

Maybe it was because Christmas was on a Wednesday. I guess it hasn’t really affected us before, but this time, since Christmas was in the middle of the week, people with regular jobs, (as not in education) had to work Thursday. So that messed up travel plans for many and made celebrating either before the actual holiday or after.

Whatever the reason, there were definitely some differences. The stockings weren’t hung by the chimney with care. That’s because we couldn’t find them. Not only were the stockings missing but the ornaments for the tree were also put away so well last year that they remained hidden for the season. The tree was up, with lights, and it was fine. Some odds and ends and new ornaments were added but the tree wasn’t really decorated. It was pretty, none the less, and nobody doubted that Santa would be there, regardless of the bare foliage. 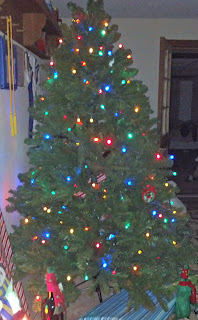 There weren’t any presents under the tree. Not until almost Christmas Eve anyway. Usually I get some time off before Christmas. This time, the two days I had were spent shopping and planning for a weekend trip for one of the gatherings. The trunk of my car was full. That’s where the presents were. 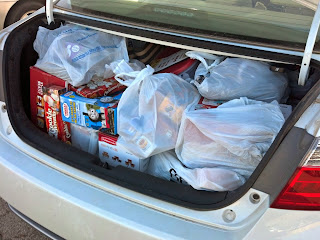 We didn’t have a traditional Christmas dinner. We had a wonderful dinner but it wasn’t the customary fare. My thoughtful son brought a prime rib bigger than baby George! Since not everyone was going to be there we cut it in two pieces so we can enjoy the rest another time. Through a family phone chat the sides were to be fancy (to us), consisting of salad with grilled shrimp and feta, mashed loaded new potatoes, broccoli with hollandaise and chocolate cake that tasted like Rosa’s. (Rosa’s is a local Mexican food restaurant with outstanding chocolate cake.) Okay, not a problem!

Somehow, like it always seems to, it came together to make a great holiday. New traditions, old traditions, and family, all mixing together to build memories. Merry Christmas, and to all a good night! 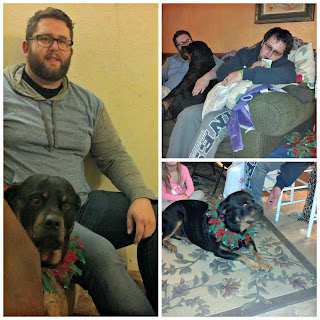 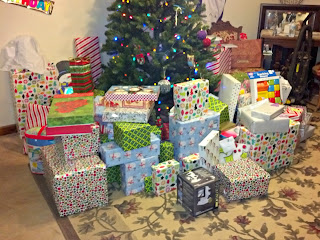 And as we trim the tree,
How much fun it's gonna be, together this Christmas...

With all that was going on there wasn’t much time for knitting. There were a couple more ruffly scarves to add to the stash and a short neck warmer as a secret pal gift. Also, there was an experiment that worked fairly well! I’d read about the arm knitting ‘craze’ and frankly, didn’t know that I’d ever do a thing with it. But then came the two ‘camo’ themed parties. I got some camo jeans and added a sparkly black top (for the season) to make a ‘party’ outfit. But it needed something to tie it together. So I gathered two army green colored yarns, paired with a worsted black and another with gold sparkles. It matched and tied the outfit together so I felt dressed for a party! And it was kind of fun.

So on Christmas day, after all the food and festivities, I asked my son if he still wanted me to make that scarf for his friend. I told him I could have it done before he left. Sure, he said skeptically. I grabbed some black velour, plain worsted black and black with the sparkles, some kind of flat tape yarn and a thin gold thread, cast on 4 stitches and finished in about 20 minutes. He was impressed! I hope his friend likes it.

Come on, everybody shake a hand now.
Family, and we’ll be together.
To make this Christmas bright, yes, we will…
Posted by Knitrageous at 10:00 PM 1 comments

Do You Want to Know a Secret?


Do you promise not to tell?

A recent game on Facebook had people revealing ‘X’ number of things about themselves that other people did not know. I was very careful not to ‘like’ anyone’s status, even though I really enjoyed reading them, because I didn’t want to get some horrid number that I couldn’t fulfill.

The more I thought about it though, the more I liked the idea. But I found it was harder than I believed.

Once I stuffed 21 grapes in my mouth while talking on the phone to my then boyfriend, now husband. My roommate and I started laughing and I almost choked to death. 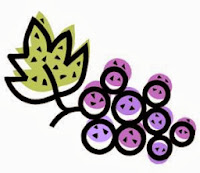 I rode a bus home from Hobbs, NM, on an ice covered road with a bunch of students from the school of the deaf. It was really quiet until one of them signed something funny and they all started laughing. 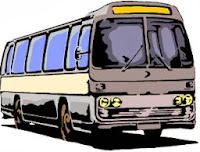 I was in a beauty pageant in high school. I didn’t win but I didn’t lose either. There were 20 of us and only one winner. I spun yarn and knitted for my talent. Seriously. It was 1976, the bicentennial. My art teacher is the one who encouraged me to participate. That year Miss America arranged flowers as her talent. So she thought spinning and knitting fit in. She wrote a script, I memorized it, wore a costume and spun then knit on stage. I was so scared my knitting needles clicked together with my shaking hands. You can stop laughing now.

I almost drowned when I was little. My aunt’s parents had a pool in their backyard. I fell in but managed to get myself out. It was traumatic. To this day I get very nervous when water gets up to my chin. 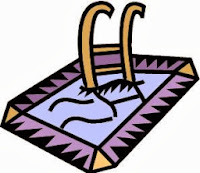 Junior high had ninth graders when I went to school. Freshmen took algebra. My teacher was a male chauvinist pig. When class began he said you girls, you go over there. You can’t do math anyway. And we don’t think we can. There’s no telling how many girls he quashed with his superior attitude.

I hate mice. Not only do I detest the nasty creatures but I also despise their cousins, hamsters, rats, bats, and anything else that resembles a rodent. They terrify me. If I even think there is one in a room I can’t go there. If there is actually one in there, deceased even, I can’t go in there. Once when Callye was small we had a mouse. We live out in the country so it’s to be expected but I grew up in the city and never had to deal with such. Anyway, Alan set a traditional trap. He was at work, Callye was playing and new baby Bryce was sleeping peacefully. Suddenly I heard a ‘snap’. Sounded like the nasty thing was caught. Sure enough he was because he ran out from behind the table, carrying the trap along with him, made a few circles and died. Right in the middle of the living room. I couldn’t do a thing. I couldn’t get the broom and a dustpan and sweep it up even. I was paralyzed. I pondered the situation and wondered if it would be considered child abuse to get a three year old to take the dead parasite out of the room, not touching the thing mind you, but with a dustpan or holding the trap itself. Luckily, and this is real because we didn’t have visitors, someone happened to stop by. I asked her if she could help me. She gave me a disgusted look, went over and picked it up. By the tail. And she threw it out the door. Far out the door. I don’t know which I found more revolting, her or the dead mouse.

I’m sure I could think of plenty more now that I’m in project tell secret mode but I’ll stop. They might come in handy some other time!

If you dare, tell something nobody knows about you!

I've known a secret for a week or two.
Nobody knows, just we two...

Speaking of secrets, I think I mentioned I participated in a scarf exchange with my LSSK friends. Well, my recipient pretty much guessed it was me! But she liked the scarf and the rest of the package as well she said. 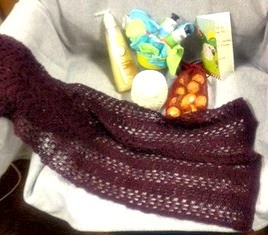 And I got a great package too! My scarf is beautiful, bright greens and blues in a pattern called Strangling Vine. There were some cool stitch markers that were square and of course, some chocolate! It was a great package and I’ll wear the scarf for years to come. Thank you Caroline! 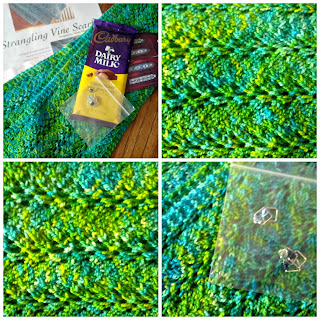 Closer, let me whisper in your ear.
Say the words you long to hear…
Posted by Knitrageous at 5:33 PM 8 comments